Transmission~ is a collaborative project by Niculin Barandun and Luis Sanz resulting in a series of experiments with raw electronic signals. This installation focuses on the sounds of raw electricity through composing with infrasonic vibrations, micro-sounds, feedback and signal amplification. Abstracted graphical representations expand the perception creating an audiovisual unison inspired by the poem of physicist Richard P. Feynman.

Ages on ages
before any eyes could see
year after year
thunderously pounding the shore as now.
For whom, for what?
On a dead planet
with no life to entertain.

Never at rest
tortured by energy
wasted prodigiously by the Sun
poured into space.
A mite makes the sea roar.

Deep in the sea
all molecules repeat
the patterns of one another
till complex new ones are formed.
They make others like themselves
and a new dance starts.
Growing in size and complexity
living things
masses of atoms
DNA, protein
dancing a pattern ever more intricate.

Out of the cradle
onto dry land
here it is
standing:
atoms with consciousness;
matter with curiosity.

Stands at the sea,
wonders at wondering: I
a universe of atoms
an atom in the Universe.»

Supported by the Culture Department Basel-Stadt. 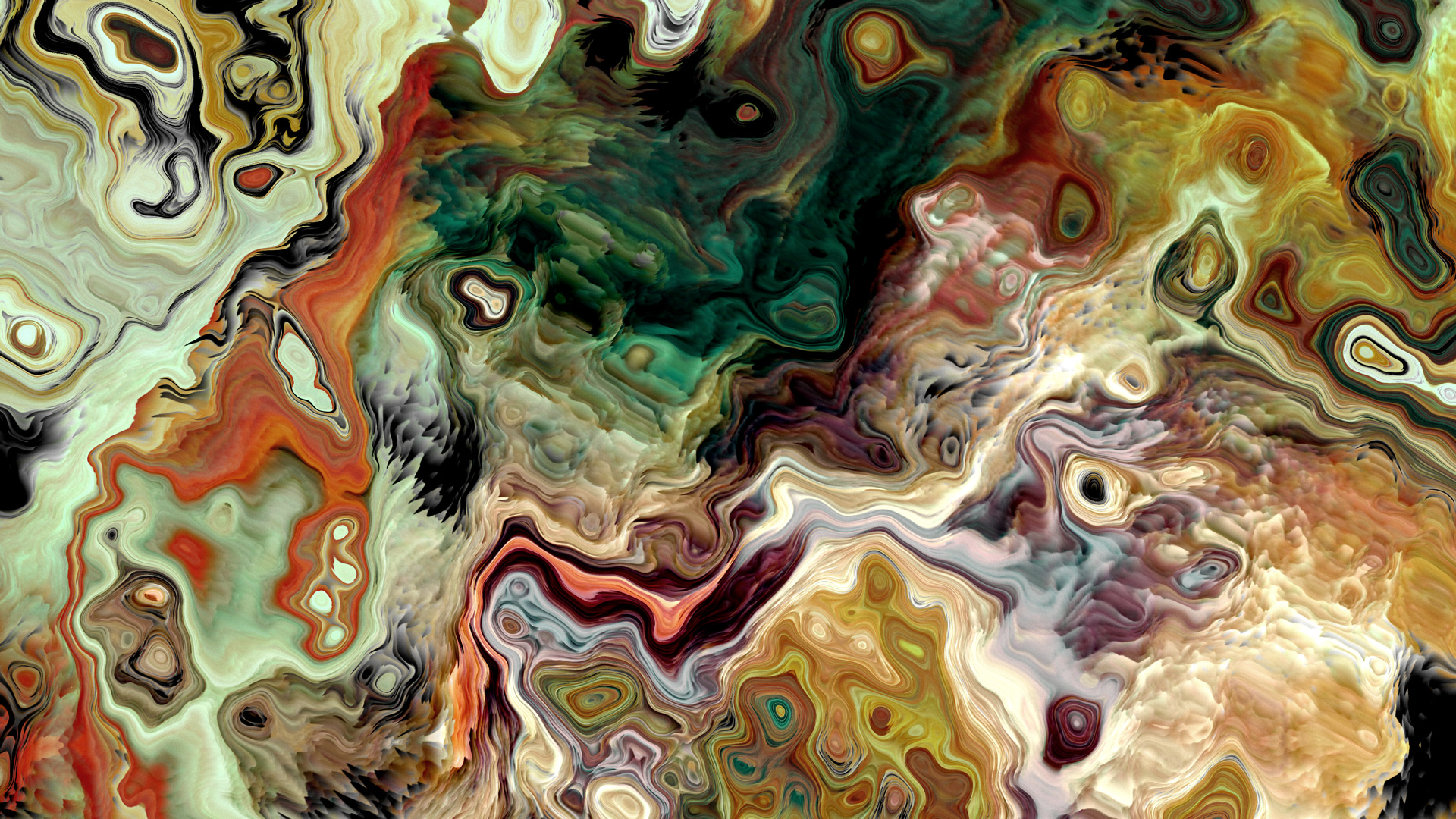 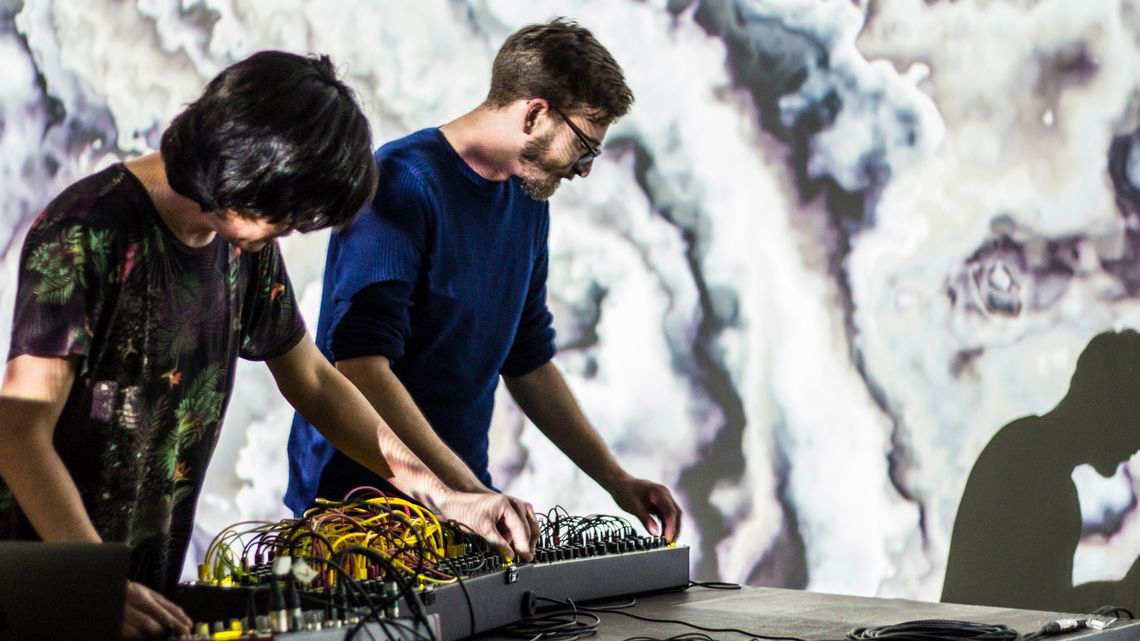 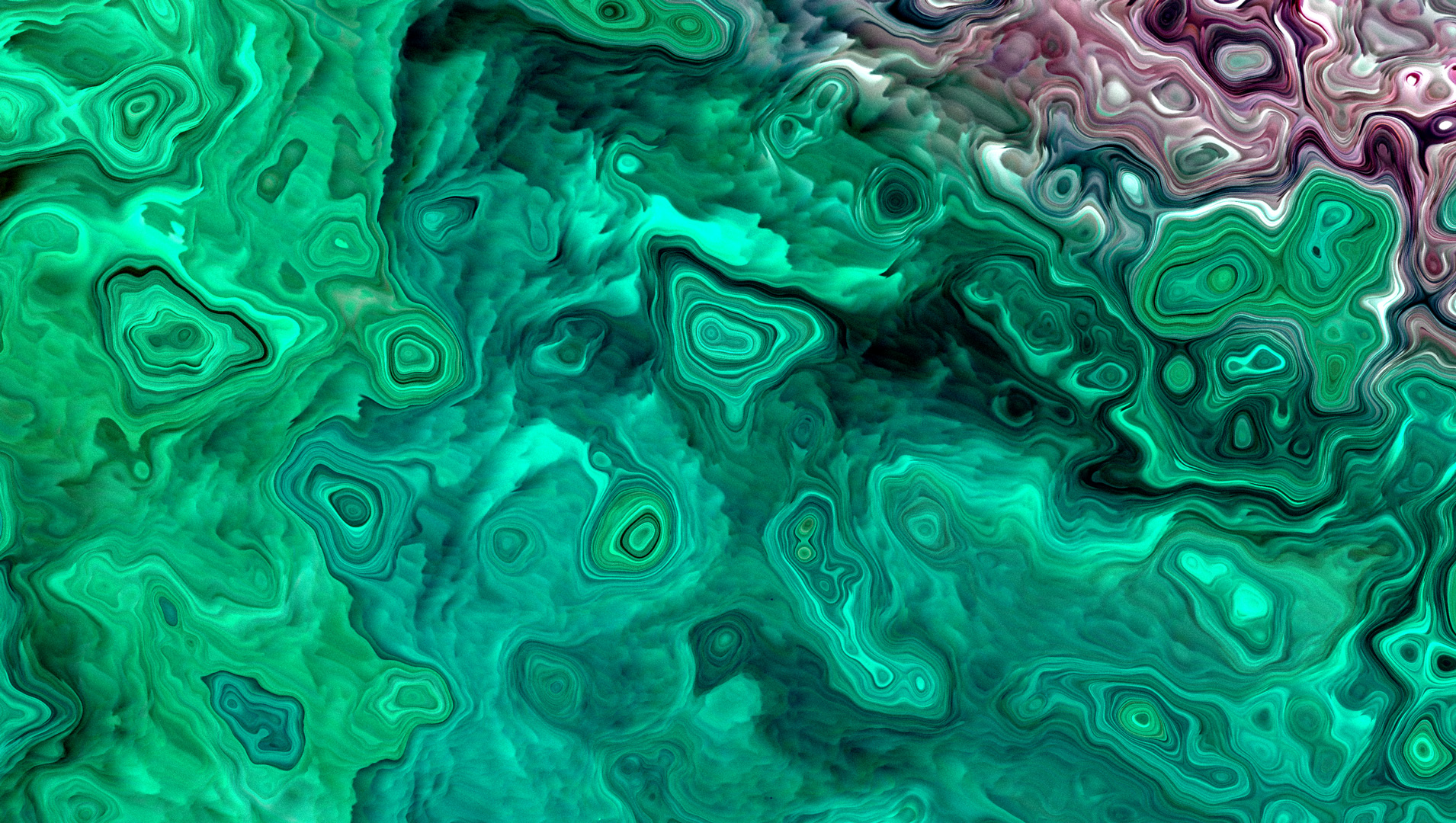 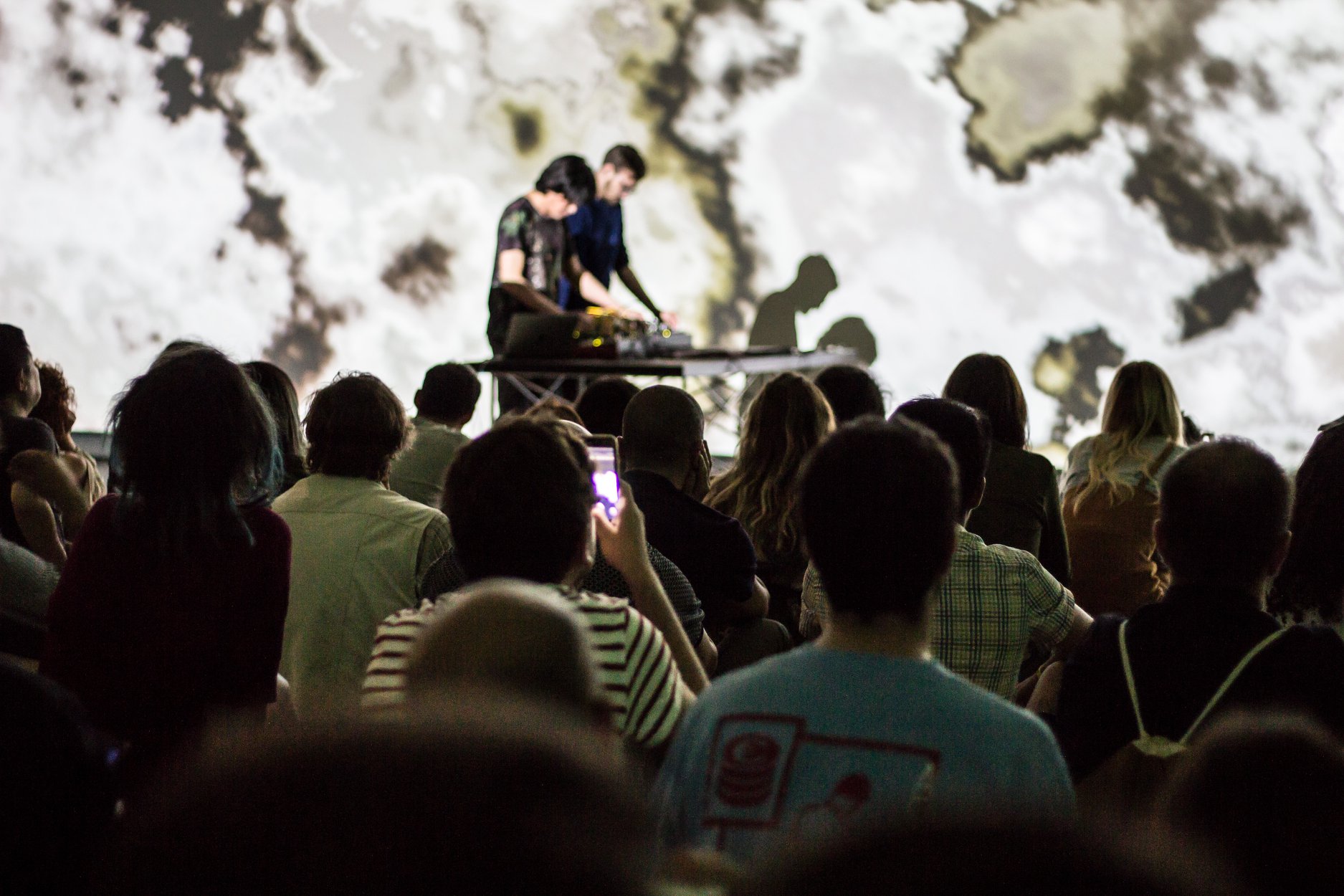 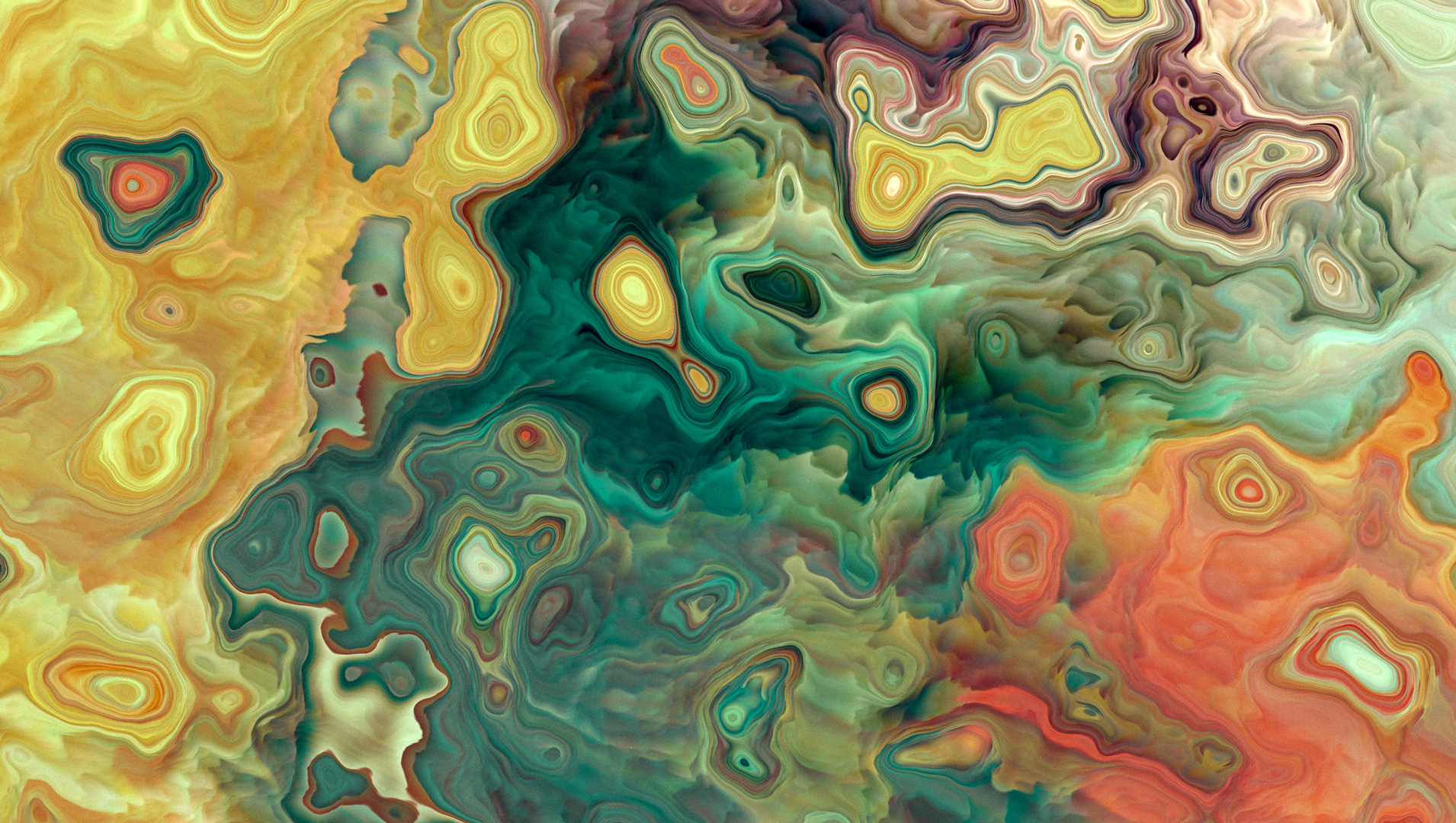